The Charlottetown Parks and Recreation Department has been selected as the winner of the 2016 P.E.I. Association of Planners Murray Pinchuk Community Builder Award for its vegetable planter program.

The Murray Pinchuk Community Builder Award is a local award presented by the P.E.I. Association of Planners to recognize an individual, group or organization that has through their outstanding volunteerism or exemplary action demonstrated an extraordinary commitment to making their community a better place today and for the future. The award is presented annually on or around November 8, which is World Town Planning Day.


In 2010, the Parks and Recreation Department planted tomatoes instead of flowers in the center of the existing planters at Victoria Park. Since 2011, all of the planters have been filled with vegetables. Currently, there are 10 planters at Victoria Park, some at different heights to accommodate users. One is a lasagna bed, where the turf is covered with cardboard and then layers of green and brown compost are added to the bed and left to decompose creating a nutrient rich organic bed with little effort. All of the planters are tended by Parks and Recreation horticulture staff. 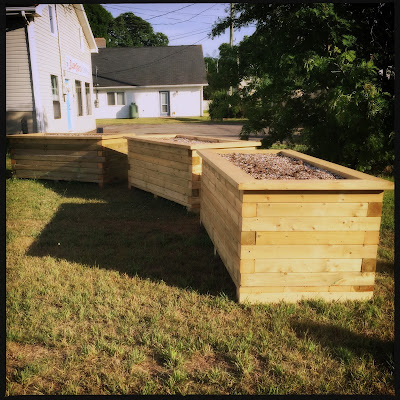 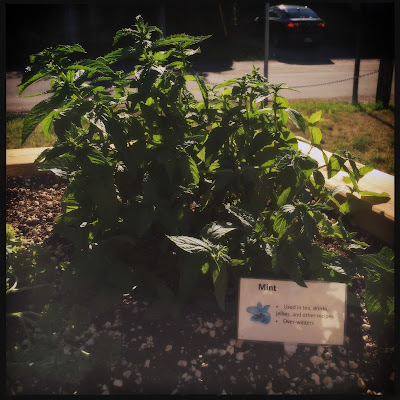 More planters will be filled with vegetables in additional locations next summer. 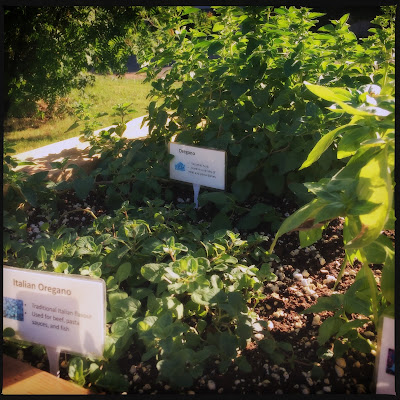 City of Charlottetown Parkland Conservationist Beth Hoar accepted the award from the P.E.I. Association of Planners on behalf of the Parks and Recreation Department. 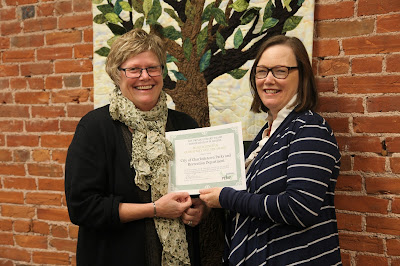 Food security is one of the goals under the City’s sustainability plan. The vegetable planter initiative has evolved to include community outreach, such as the Gardening in Small Spaces Workshops and National Garden Days and it is now an inter-departmental City initiative.
Posted at 7:30 AM 2 comments: